Collecting in the Blue Ridge 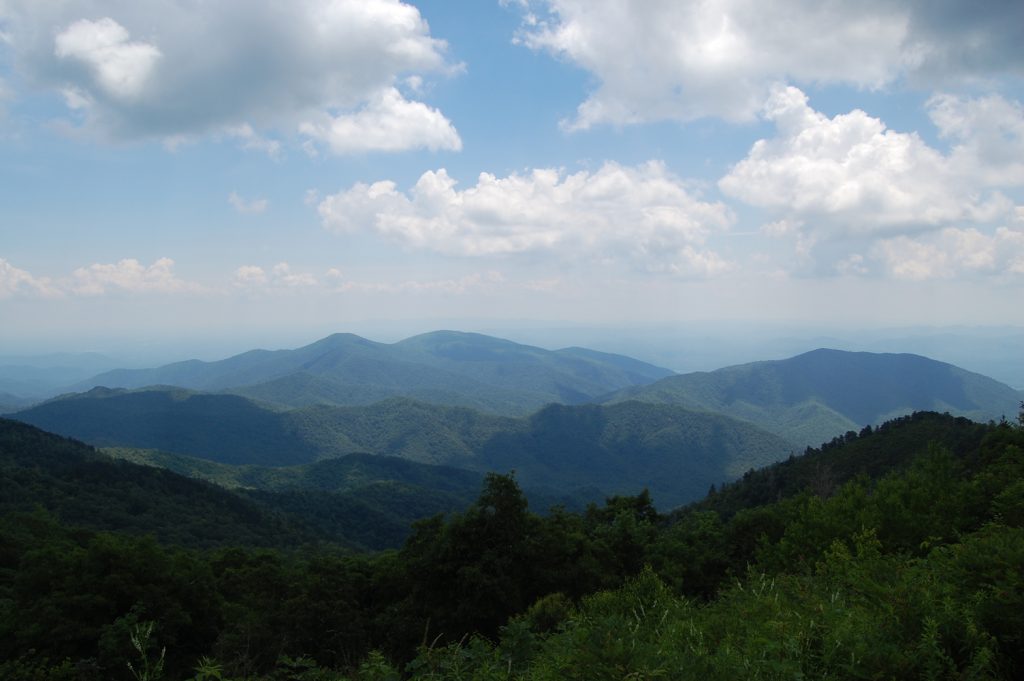 Elizabeth, Jackson and I just returned from a three-day collecting expedition to the Blue Ridge Mountains of Virginia and North Carolina. It was an exhilarating three days and two nights, with little sleep and lots of beetles and millipedes. One of the best discoveries of the trip were bioluminescent fly larvae of the species Orfelia fultoni (Diptera, Keroplatidae) from the mountains of North Carolina. These nocturnal fly larvae are carnivorous and spin webs to entangle their prey, which they attract with their glowing blue light.

Snail-eating ground beetle, genus Scaphinotus (Coleoptera, Carabidae). It’s pointed head is adapted for poking into the apertures of snails to feed on the soft body parts. 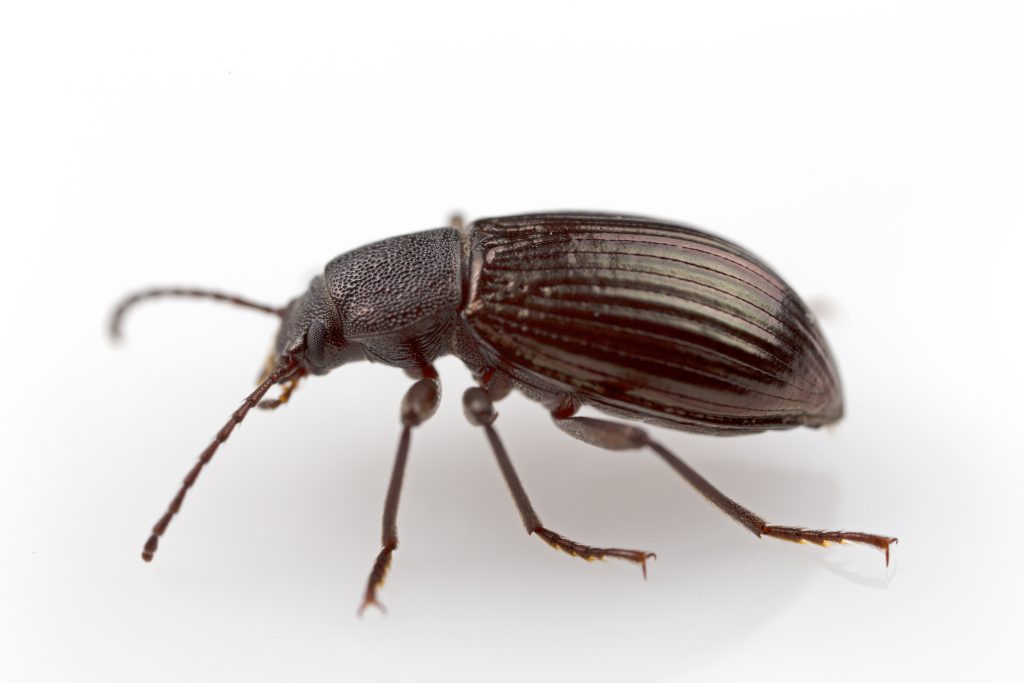 Helops sulcipennis (Coleoptera, Tenebrionidae). This flightless beetle occurs in the higher reaches of the Blue Ridge Mountains in dry habitats referred to as “Appalachian Deserts”. 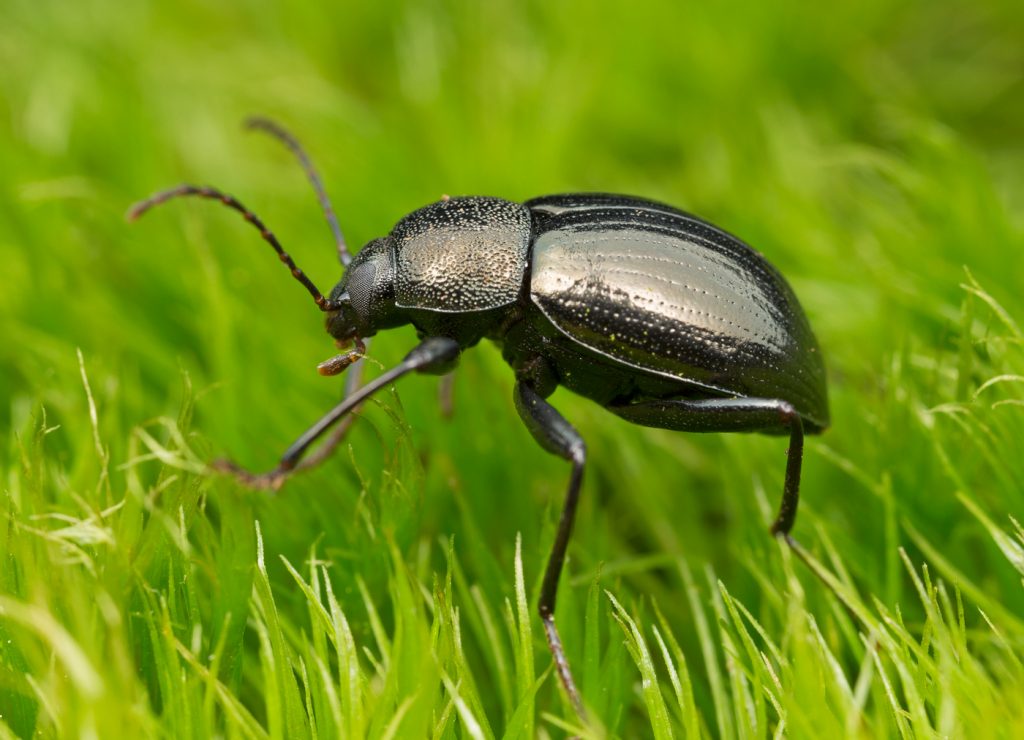